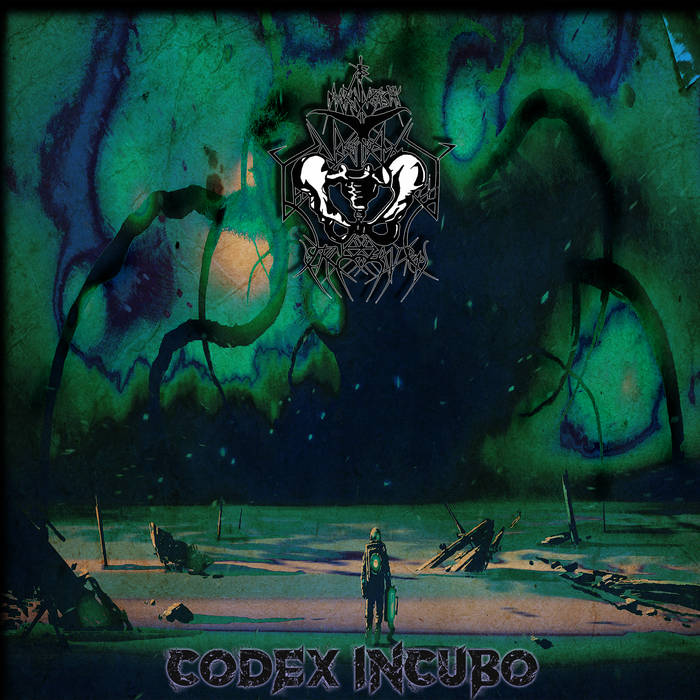 The Haunter of the Dark

One of the first efforts in modern death metal to revive an esoteric and perverse style lost to the sands of time, Codex Incubo was originally recorded in 2008. This brand new re-master enhances the original sonic qualities to modern standards while preserving the core sound to its maximum potential.

Purchase of this remaster comes with 4 bonus tracks that were originally recorded in 2010.

Bandcamp Daily  your guide to the world of Bandcamp

Interviews With Butcher Brown and Slauson Malone, plus LP of the week by SAULT.